Where it all began…. 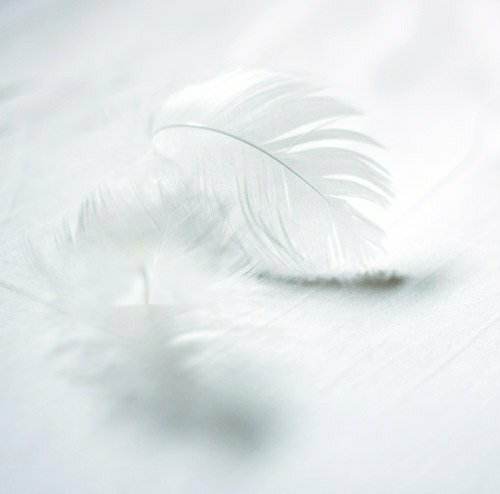 I remember it like it was yesterday, I was at the bottom of the stairs in my Mom and Dad’s house and I was chatting to a lovely kind old lady.

Being only three years old I had no idea the little old lady was a spirit, her name was Lillian and she lived in our house before us. She had grown a beautiful rose garden and told me to tell my mom to look after it for her. My mom, like most people, was frightened but didn’t say or show it to me.

As I grew older I began to have spirit friends and I would play for hours with them. Now when I hear of children having “make believe” friends I often wonder if they are spirit children.

My teens were the hardest time my gift started to frighten me, I knew how to read palms, what people were thinking and I would feel everyone’s emotions. I couldn’t rationalise how I knew what I knew and as a result I put blockages up. My mom spoke to the Vicar that lived next door and he came round to bless our house. My older brother thought this was hilarious and he blasted out an anthem (the one that’s on the XFactor when they announce the judges) then proceeded to walk around the house with a crucifix.  Mom asked the vicar to tell me there’s no such thing as spirits, I understand now she was desperate to calm me down and felt helpless with no understanding. However, the vicar replied he could do no such thing as he had witnessed many things over the years that he could not comprehend.

From then on I lived a relatively normal life, until I was pregnant with my first child, it was December 2003 and I was told I needed to be induced on Christmas Eve as I had high blood pressure. It all went wrong and I remember having horrendous pain and being rushed down to delivery suite, blood everywhere and all I could hear were carol songs. My poor Mr H looked so pale and worried and they wouldn’t let him into the room. The doctors managed to stabilise the blood loss and told me to rest until the contractions started. Mr H was distraught and I sent him home to get some sleep, my amazing mommy stayed with me and was asleep on a chair resting her head on my legs and I remember seeing around 40 spirits in the delivery room. There were nuns, priests and casually dressed people all chattering amongst themselves. That’s when I knew I wasn’t going to be ok, they were there for a reason, not one of them looked at me they just looked like they were enjoying a good chat. Sure enough my beautiful baby girl was born on Christmas day and I was literally dying. I had around 50 doctors, nurses, paediatric specialists all rushing around frantically shouting at each other. I lost so much blood a midwife slipped on it and had to go home with a knee injury. I remember hoping she would be ok!! I don’t remember much else apart from being really weak and waking up in intensive care. I realised the spirits knew what was going to happen and had come to look after me. It would be a long road to recovery but I was alive and had so much to be thankful for.

That was when I realised I had to take my gift seriously and everything changed…….